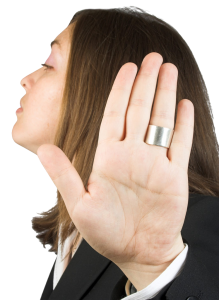 This morning was one of those mornings that was like no other. My alarm goes off at 6:50am and I wake up feeling warm. I get up to open the window and realize that it’s already open. Grab the iPhone and check the temperature and it’s 70° at 6:50am in the Sunset District.

I knew it was going to be a good day so I had to run down to the beach because on a nice day like this there’s nothing better than the beach in the morning. I know for people in places like Texas, Florida or Hawaii 70° in the morning is nothing for them, but here since we don’t get weather like this most of the year, we love it all the more.

How can I best describe the beach in the morning on a warm day? Quiet. The sun is at your back and not glaring in your face, everyone slows down a bit and even the waves aren’t crashing as hard as they do on one of our foggy mornings. I was watching Anthony Bourdain yesterday in Miami and he was walking around Key West and I remember how cool the water looked with all the greenery growing as close to the water as it could get and that image popped into my mind. It may not be exactly the same, but for that short period of time, watching the early morning surfers, I was in a tropical paradise.