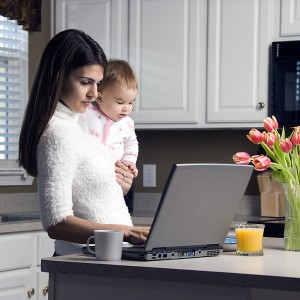 So today, after a minor delay, I get to leave the house to go to work. I’ve been freelancing from home for the past several months and while there are advantages, there are also disadvantages. Let’s take a look from my perspective.

I like job stability and while I’ve just got a temporary in house freelance job which means it won’t be long lasting, it will at least give me a reason to have some focus in my day and to get up and move around. I’ve been trying to stop smoking and since smoking isn’t allowed in workplaces here this will help. I’m one of those people who smokes because I’m bored, not because I’m stressed. I have managed to cut down quite a bit, but now it will be even easier.

I’ll get to be more mobile and meet new people which I always like. Some of them might come in handy in the future which is always a good thing. This will also give me a change to get outside the city since I don’t get to do that very often and it’s usually down the peninsula. I also won’t have my 18 year old cat sitting next to me yowling for attention all day and night. The only bad thing about this, is that I’ll have less time to spend with my daughter which only means that when I do have time I’ll enjoy that even more and it will spur me on to do more with her when I have time to.

So here I go, off to work a journey into the unknown, but at least I know that I’ll have a regular paycheck coming for a little while. I will also be able to count myself as not one of the hundreds of thousands of unemployed for a little while that will hopefully turn permanent. So here I go, full guns blazing!